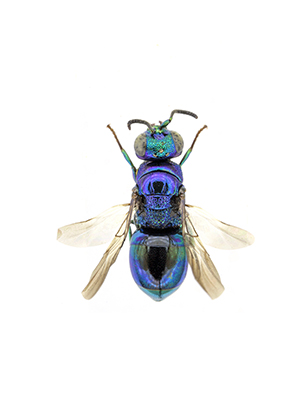 Omalus occur in all but the Australian Region. The vast majority of species are Holarctic.

Historically the genus Omalus has been divided into four or as many as eight subgenera. We have examined these subgeneric groupings in detail and have found only four to be valid. These four groups have sufficiently discrete diagnostic features that we give them generic status. The resulting genera are Omalus s.s., Holophris, Pseudomalus, and Philoctetes.

Omalus s.s. is a group of 20 species, characterized by the genal carina bisecting the malar space, pronotum and vertex mostly impunctate except laterally, scutum impunctate or with scattered punctures, scrobal sulcus nearly horizontal, extending from the lateral pronotal margin to scrobe, and the anterior margin of the scutellum with two smooth, flattened areas. In addition, the apical margin of T-III is sinuous, usually without a medial notch, and usually only narrowly transparent. In addition, the metanotum is evenly rounded. T-III has a deep apical notch in biaccinctus, and congoensis has T- III with a broad transparent rim, a small lateral angle, and deep medial notch.

We have found no reliable way of determining the sex of individuals in Omalus, without exserting the genitalia.

This genus has been revised only in a few restricted geographic areas: the Afrotropical Region (Kimsey 1988a), Europe (Linsenmaier 1951, 1959a, b), and the Nearctic Region (Bohart and Campos 1960, Bohart and Kimsey 1982). However, all of these studies treated Omalus in the broad sense, with Pseudomalus, Diplorrhos, and Holophris as subgenera.